Climbing Mount Kilimanjaro is a virtual climatic world tour. From the tropical rain forest on the lower slopes and alpine heath, to an almost bare alpine desert. Finally to the wintry Arctic summit of snow and ice, just 3 degrees south of the Equator.

The ascent of Kilimanjaro can be done from six routes: Mweka, Umbwe, Shira, Rongai, Machame, and the Marangu Route. Marangu route is the easiest one. Depending on which route one wants to take, climb Kilimanjaro can take between four to six nights on the mountain. The two most popular routes are Marangu and Machame. On the Marangu Route, accommodation is in alpine huts while on Machame Route it is camping throughout. While expert guides and porters accompany you on your climb, no technical equipment is required on these routes. 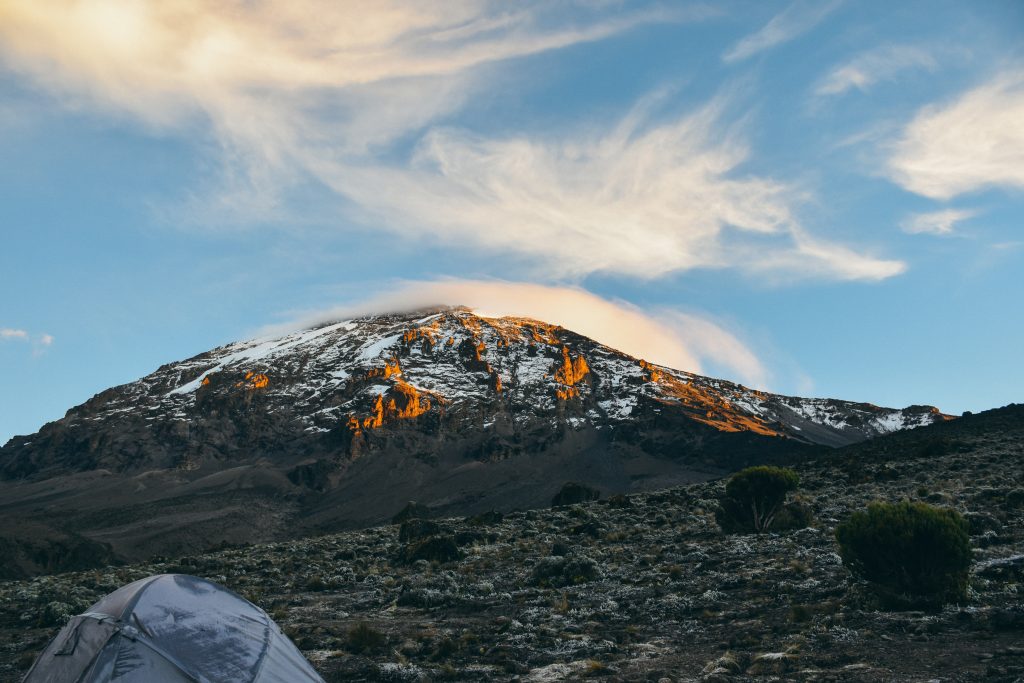 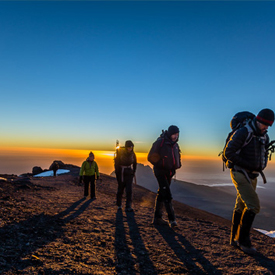 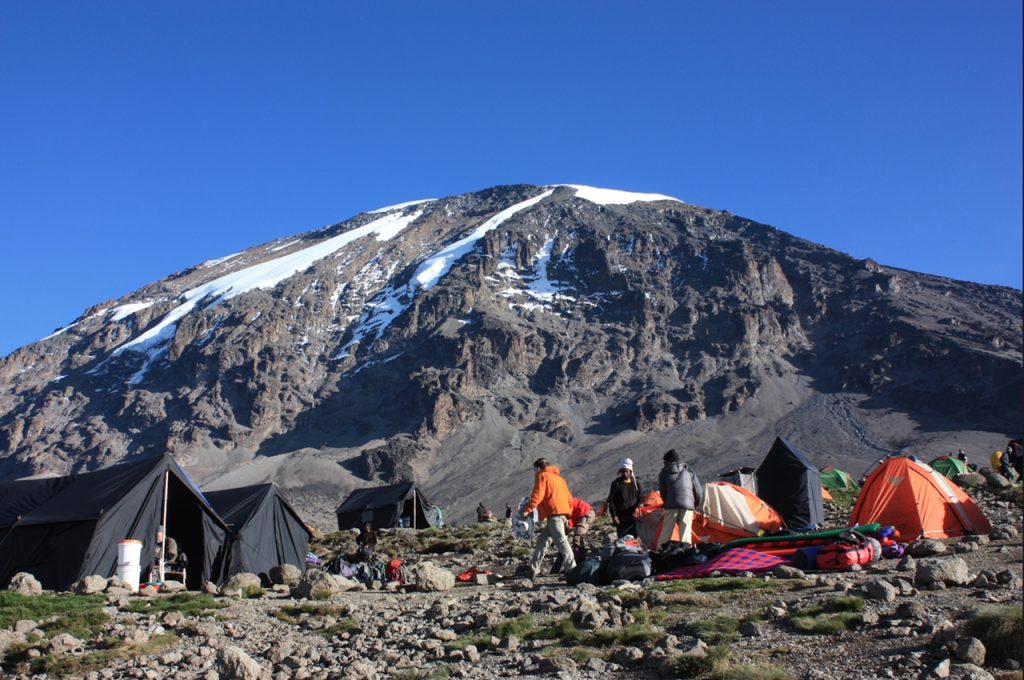